"Ernst Barlach (2 January 1870 in Wedel – 24 October 1938 in Rostock) was a German expressionist sculptor, printmaker and writer. Although he was a supporter of the war in the years leading to World War I, his participation in the war made him change his position, and he is mostly known for his sculptures protesting against the war. This created many conflicts during the rise of the Nazi Party, when most of his works were confiscated as degenerate art." - (en.wikipedia.org 29.10.2019) 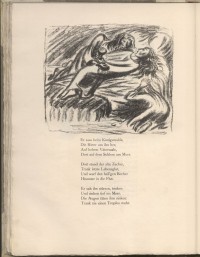 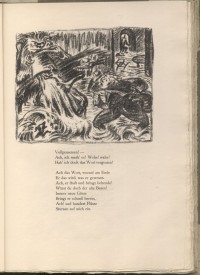 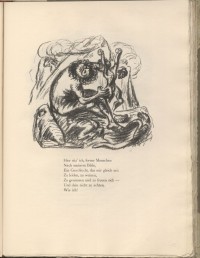 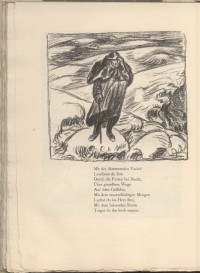 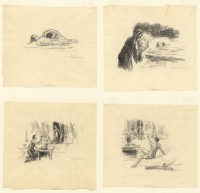 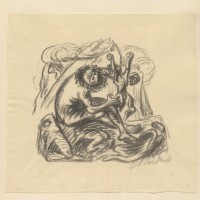