The second son of Sir William Bunbury, 5th Baronet (see Bunbury baronets), of Mildenhall, Suffolk, he came of an old Norman family. He was educated at Westminster School and St Catharine´s College, Cambridge, and soon showed a talent for drawing, especially for humorous subjects.

His more serious efforts were no great success, but his caricatures are as famous as those of his contemporaries Thomas Rowlandson and James Gillray, good examples being his Country Club (1788), Barber´s Shop (1803) and A Long Story (1782). He was a popular character, and the friend of most of the notabilities of his day, whom he never offended by attempting political satire; his easy circumstances and social position (he was colonel of the West Suffolk Militia, and was appointed equerry to the Duke of York and Albany in 1787) allowed him leisure to practise his talents." - (en.wikipedia.org 13.02.2020) 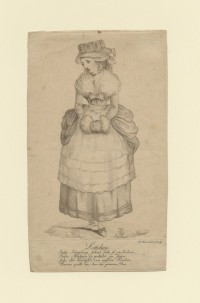 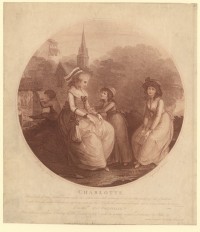 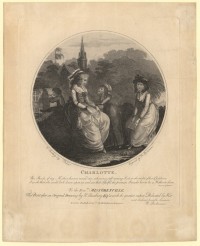 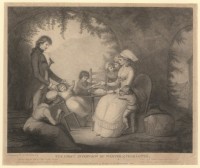 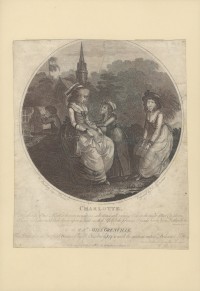 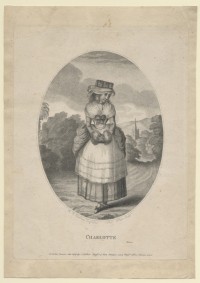